ASIMONT @ BARKER is accessible via nearby NEWTON, NOVENA and STEVENS MRT Stations. 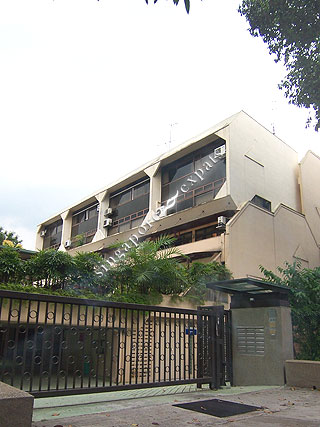 No reviews for ASIMONT @ BARKER
Add a Review