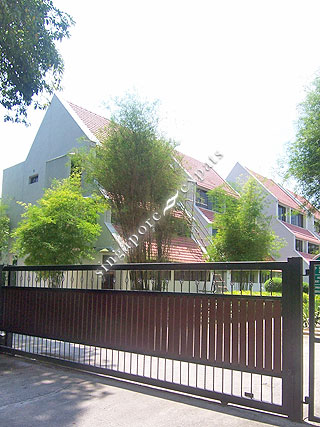 No reviews for DYNASTY GARDEN II
Add a Review