CENTRAL IMPERIAL is accessible via nearby ALJUNIED, MOUNTBATTEN and KALLANG MRT Stations. 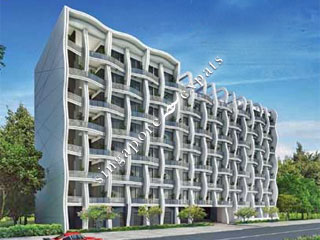 No reviews for CENTRAL IMPERIAL
Add a Review

The Landmark - Experience luxury city living on an elevated elegance where a plethora of modern luxuries has been harnessed into one residential development. There is only One. The Landmark.