BUCKLEY CLASSIQUE is accessible via nearby NOVENA, NEWTON and LITTLE INDIA MRT Stations. 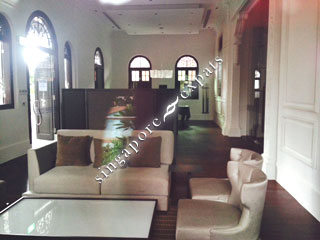 All listing of BUCKLEY CLASSIQUE for Rent

All listing of BUCKLEY CLASSIQUE for Sale