FIFTY-TWO STEVENS is accessible via nearby STEVENS, NEWTON and ORCHARD MRT Stations. 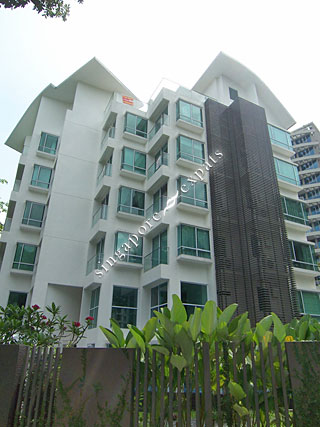 
FIFTY-TWO STEVENS
Posted by Angela on 23 Aug 17
There are routinely faults across the building including (but not limited to) lift failures, cleanliness of the building, and long delays in fault resolution when it is resolved. been living there for over 18 months and instead of seeing improvement, I have seen an abandoned property with almost no maintenance and no tenants left. I am moving out this month.

I would like to point out that the condo is really noisy as well with Stevens Road Traffic and the low quality building structure.

The unit itself is not aging well with lots of walls cracking down...