CHANCERY ESQUIRE is accessible via nearby NEWTON, NOVENA and STEVENS MRT Stations. 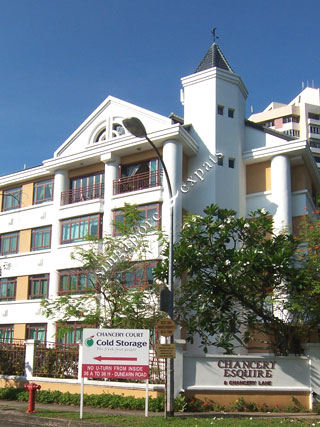