BLU CORAL is accessible via nearby KEMBANGAN, EUNOS and BEDOK MRT Stations. 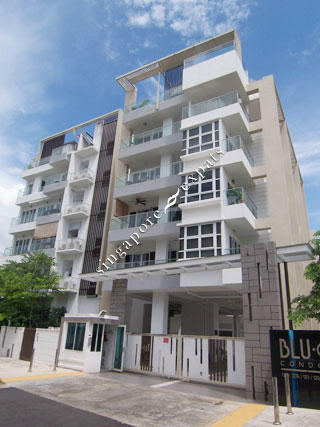 
BLU CORAL
Posted by Blu Coral on 02 Dec 14
Suitable for expatriate working at town or near the East side of Singapore. East Coast Beach is also nearby for weekend recreation....
Recommended for:
Outdoors & Activities
Families with Children
Peaceful & Quiet
Asian Expats
Interior / Unit
Exterior / Facilities
Accessibility / Transport
Nearby Amenities
Value for Money
Overall
3.6 out of 5
Add a Review

All listing of BLU CORAL for Rent 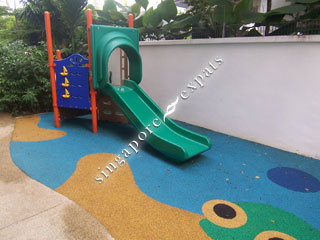 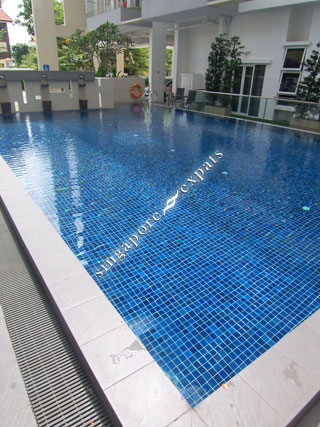 All listing of BLU CORAL for Sale