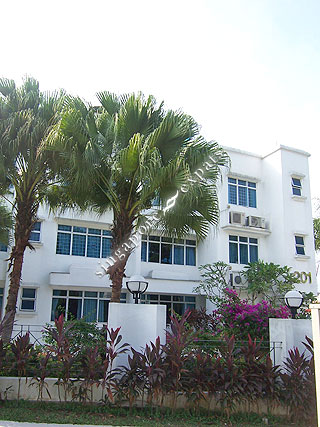 No reviews for CASA PASIR RIS
Add a Review