WING FONG COURT is accessible via nearby ALJUNIED, MOUNTBATTEN and KALLANG MRT Stations. 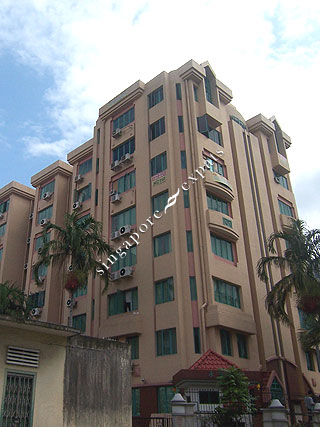